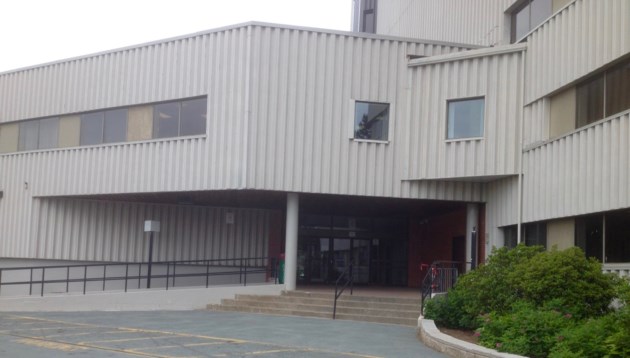 An Ontario man has been handed a four-year sentence on two sexual abuse charges involving a little girl in Dartmouth.

Judge Patrick Curran accepted a joint recommendation from lawyers for three years in prison on the interference charge and an additional year on the child pornography charge.

The judge gave Wickens 314 days’ credit for his remand time, leaving him with a net sentence of three years and 51 days.

After Wickens serves his prison sentence, he will have to register as a sex offender for the rest of his life and stay away from parks, playgrounds, pools, daycares, schools and other facilities where children can be expected to be present.

Curran also imposed a 10-year weapons prohibition and ordered Wickens to provide a sample of his DNA for a national databank.

In 2009, Wickens was living in Dartmouth when he was sentenced to nine months in jail on charges of distributing and possessing child pornography.

Police executed a search warrant at Wickens’s apartment on Gaston Road in May 2008 and found thousands of images of child pornography on his hard drive and external storage devices such as memory sticks, floppy disks and CDs. Officers also seized about 250 glossy photographs in his bedroom.

Police said it was the largest collection of child pornography they had ever seen locally.

The images in Wickens’s shared folder were available to millions of LimeWire users around the world. He admitted to police that on at least two occasions he transferred child pornography to people he was chatting with online.

Wickens later moved to eastern Ontario, where he was caught with more child pornography and sentenced to 30 months in prison.

During that investigation, police found videos on a thumb drive that indicated Wickens had sexually abused a three-year-old girl in Dartmouth in 2012.

“It’s a very disturbing case,” Crown attorney Perry Borden said in an interview with Local Xpress. “There’s no way of confirming it, but he too was apparently sexually abused as a child.

“As Judge Curran said, he of all people should know how being molested affects somebody.”

This site uses Akismet to reduce spam. Learn how your comment data is processed.